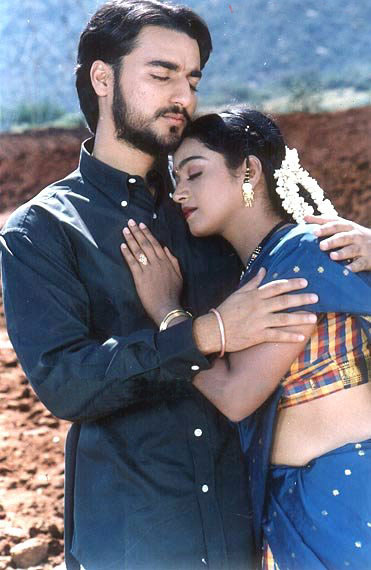 Actor Kunal (30 ) who made his Tamil debut film ?Kadhlar Dinam? directed by Kathir passes away. He committed suicide by hanging himself from the ceiling fan on Thursday morning. He was found hanging from a ceiling fan in his flat on the second floor of Windemere Building in the posh Lokhandwala area.

Looks like he was under depression for the last few days. Kunal, north Indian has acted in romantic flims like “Varsham Ellam Vasantham“, “Unnarchigal” and “Paarvai Onre Pothumey” and his was “Nanbanin Kathali“.

According to the police, Kunal Singh‘s wife Anuradha (28) had left with their two children on Monday to visit her parents in Ahmednagar.?

Simran sister Monal, heroine of the film “Paarvai Onre Pothumey” had committed suicide too. Kathalar Dhinam is one of the classical romantic film directed by Kathir and music by A.R. Rahman.

Our most sincere condolences to her family and friends.