Tamil film Achchamundu Achchamundu( 1st  Indian film shot with the Red One camera) has been selected for screening at the 33rd Cairo International film festival in Egypt. This movie is directed by Arun Vidyanathan and it’s making waves across the world. This movie is about child sex abuse, entirely shot in USA. 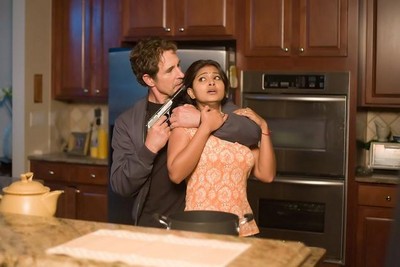