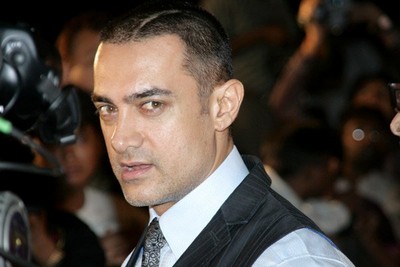 Actor Aamir Khan has had a “close shave” for his role in the upcoming remake of the Tamil movie ‘Ghajini‘, in which Aamir plays the lead role.

Aamir Khan was seen at the premiere of ‘Race‘ on March 20 2008, sporting his new cropped look.

When asked about his look, Aamir told the mediapersons:

This is what the look was and this is what the director wanted so this is what I have done and there are these ‘scars’ on my head and at the back also in two three places – since the character has got injured in the head. 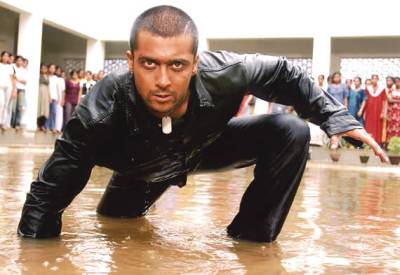