A. R. Rahman, one of the greatest Indian film composers ever has begun composing songs for the Rajini big budget film Robot which is directed by Shankar.

‘Robot’, produced by Ayngaran International, will have Aishwarya Rai playing the heroine. 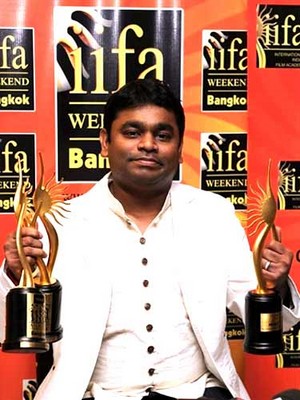