Gautham Menon’s Vaaranam Aayiram starring Surya is expected to be a 2008 Diwali release. 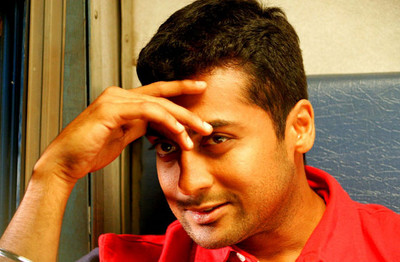 Following Kaaka Kaaka, both the director Gautham Menon and Surya Sivakumar expressed their desire to come together for a film in the future. They landed up in Vaaranam Aayiram.

Surya acts in dual lead roles, whilst Sameera Reddy, Divya Spandana and Simran Bagga also play roles in the film. Harris Jayaraj has done the music scores and movie is expected to be a 2008 Diwali release.