Will Vijay prove that he is a real box-office King ? 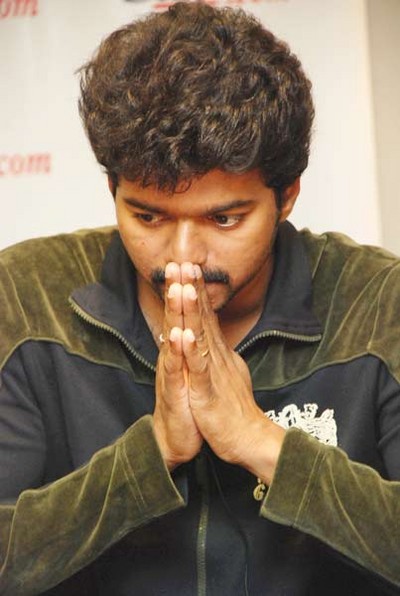 But, today Vijay is in a situation to prove that he is REAL Box office king. His recent 3 movies namely Azhagiya Tamil Magan , Kuruvi and Villu has turned out to be the biggest disaster at the box-office. Even though his sources claims that it is big hit, those movie failed to please his die-hard fans.

At this situation Vijay has kicked off his 49th film Vettaikaran, pairing with Anusha Shetty. He is in high hopes this movie will become another Pokiri, something his fans would love to see.

Recently couple of small budget movies with good story did very well in box-office(Poo, Subraminaiyapuram, Venniyla Kabadi kulu etc), Vijay has to understand that the key to success for any film, big or small, story is important. Galamor and Gliz will help only to a certain level.

Also, he is tremendous competition this year with stars like — Surya, Vikram, Dhanush, Simbu, Arya and ample new comers.

Will Vijay prove that he is the real Vettaikaran in box office and deliver a cut ?