Shahrukh – Salesman of the year! 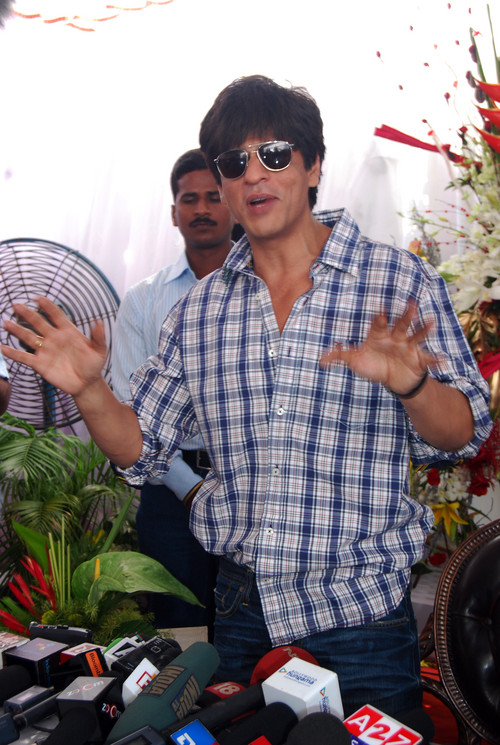 SRK weaves his magic yet again and the company to be profited by his ‘Midas touch’ is none other than Linc pens. We hear Shahrukh Khan has renewed the brand endorsement contract with Linc pens and has inked the deal for one more year.

Apparently the news is that the management at Linc pens is way too happy with the way their sales are skyrocketing ever since Khan saab has scribbled a few words on television with their brand of pens. Therefore they have decided to cash on Shahrukh Khan to keep increasing their brand visibility.

The suave gentlemanly brand ambassador, Shahrukh Khan comments, “It has been wonderful being a part of the Linc team for the past year and I am glad to continue the association. Over the years, Linc is one of the most trusted brands in the Indian writing pen industry and I am happy to be associated with the Linc family.”

Looks like someone is giving Ranbir a run for his money for the ‘Salesman of the year title’!