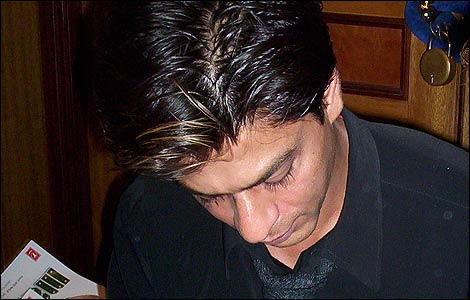 In the wake of Maharashtra Navnirman Sena’s tirade against north Indians in Maharashtra, Bollywood superstar Shah Rukh Khan on Tuesday said every Indian has the right to be anywhere in the country and make the nation proud.

I think everybody has the right to be in India anywhere in India and make the country proud.

..a lot of these issues… are more political than personal and I would not take any offence personally and I think an educated Indian would not do that either.