According to reports two motorcycle-borne miscreants threw the bottles filled with kerosene at Shah Rukh Khan’s bungalow ‘Mannat‘ in suburban Bandra in the early hours of Friday. 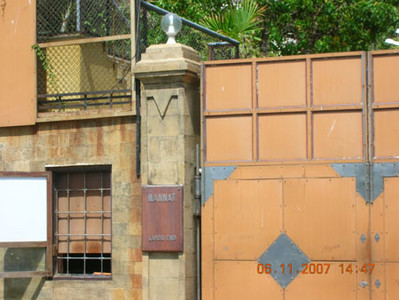 Shah Rukh was not in the house and nobody has sustained any injuries at the time of incident.