Shah Rukh Khan is running battle with Shankar and Rajinikanth for the title Robot. SRK’s own production Red Chillies has registered the title Robot and nine other titles based on it. 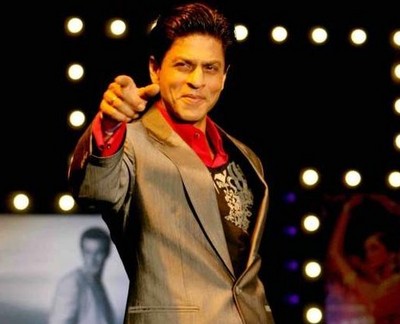 Initially Shah Rukh and Shankar partnered to do Robot in Hindi, produced by Red Chillies, due to difference in opinion project was dropped and Shankar was forced to do with Rajin.

Now, it seems SRK is taking revenge, and has registered nine titles like Robot in Hindi