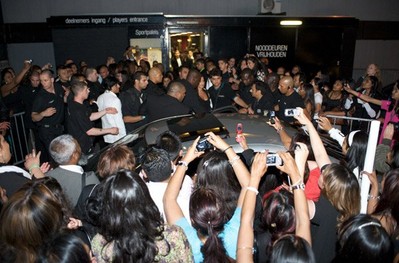 Reportedly, he canceled the tour due to the misunderstanding between the tour’s Indian sponsor and the agent in Germany. 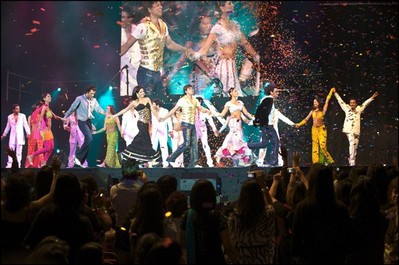 Shah Rukh Khan apologised to all his fans in Europe, specially in Germany, for cancelling Temptations Tour and said he would like to start his next big world tour from Germany itself.

Next post: Ajith Meets the Press at Park Sheraton