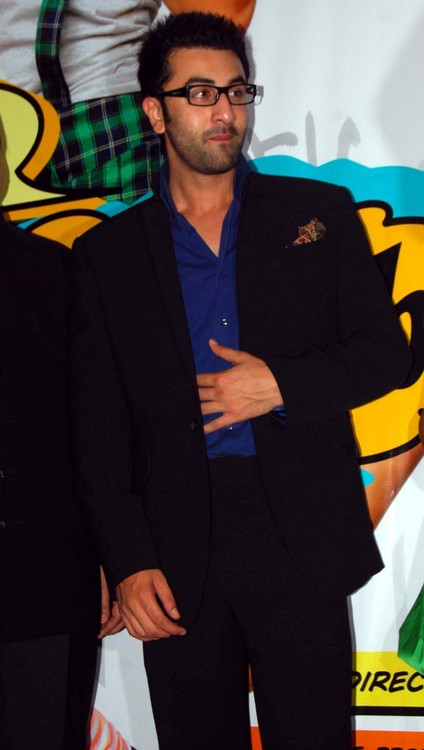 The newest stud in Bollywood, Ranbir Kapoor, is merely four films old, but he is already being compared to the Badshah of Bollywood, Shahrukh Khan.

Well this comparison comes easy, as Ranbir does romantic scene with as much ease as the suave Shahrukh Khan, who is a veteran in enacting romantic scenes.

When we asked Ranbir about this, he said, “I think comparing me with Shahrukh Khan would be like insulting him. Till now, I have done only 3 films, which are by no ways a parameter to compare me with him. In my last film ‘Ajab Prem Ki Ghazab Kahani’ I have played a romantic character, where in ‘Rocket Singh –Salesman of the year’ there is romance, but on a different level.”

Well however hard Ranbir might try to deny, the fact remains that people like him in romantic roles, as he sure is a charmer! No doubt Ranbir must be happy to be compared with Shahrukh, after all it is SRK who is the benchmark of success in Bollywood these days.