Living with a Superstar- peek into the life of Shahrukh khan 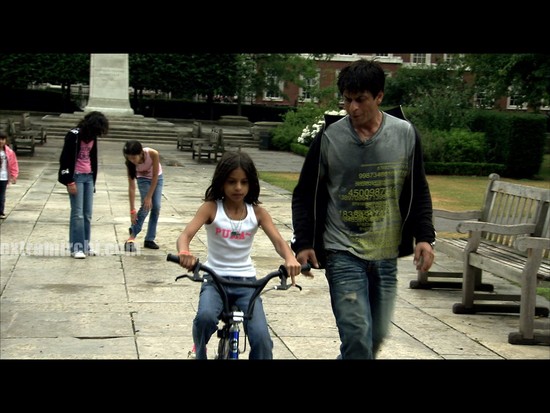 India’s leading lifestyle channel Discovery Travel & Living presents Living With A Superstar, an engaging series on the country’s biggest superstar Shah Rukh Khan. In this unique television format, for the first time ever, viewers are being taken into the private and exclusive world of Shah Rukh Khan. For a year, cameras have shadowed Shah Rukh in India and across the globe, to present viewers with a rare peek into the life of the superstar and an once-in-a-lifetime viewing experience. 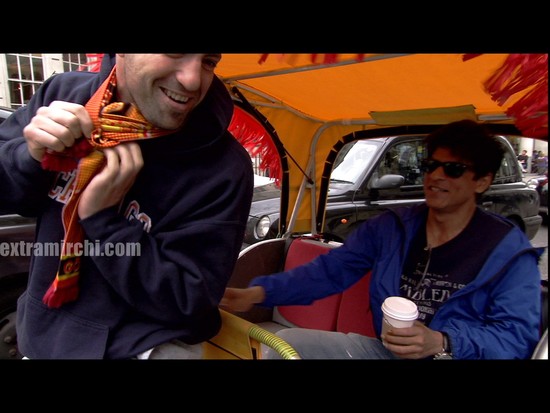 The 10-part series LIVING WITH A SUPERSTAR – SHAH RUKH KHAN premiered on Discovery Travel & Living on February 26th. It comes every Friday at 9 p.m.
Rahul Johri, senior vice president and general manager – India, Discovery Networks Asia-Pacific, said “Discovery Travel & Living has always set the highest production benchmarks. With this groundbreaking series on India’s biggest superstar Shah Rukh Khan, we are surpassing all established definitions of lifestyle entertainment.
Shah Rukh Khan said, “The idea of the series format is both exhilarating and unique as it showcases aspects of my life that have seldom been seen in the public domain. I look forward to welcoming you all into my life.”

You will experience Shah Rukh’s complete life – family and vacation time; relationships with his kids, wife, sister and friends; unique filmmaking process and approach; time management and being switched on 24×7; brand power; interactions with fans and staff; IPL venture; life outside India, his castle Mannat and Shahrukhisms.

Discovery Travel & Living has commissioned Red Chillies Idiot Box to produce the series.
Says Pranjal Khandhdiya, non fiction head, “We at Red Chillies Idiot Box have attempted to create a show which befits the stature of ‘King Khan’ and surpasses Discovery Channel’s stringent production standards. Directed by critically acclaimed director Samar Khan, the series redefines the art of documentary making. It allows the television viewers to be a part of the superstar’s life and witness the most private & personal moments from his daily routine.

The forthcoming episodes will highlight Shahrukh Khan’s IPL experience, Shahrukh as brand ambassador for products, his film My name is Khan, his travelling, his home Mannat, his teams which work for him, his way of acting andhis vision and future plans.