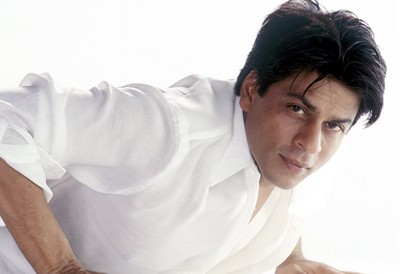 The first of its concerts was held in Rotterdam, Holland, on June 21, 2008. Other than Shah Rukh, Kareena Kapoor, Katrina Kaif and Arjun Rampal were part of that stage show.

Next post: Kuselan To Release in Karnataka, Rajni Apologises and Feels Sorry