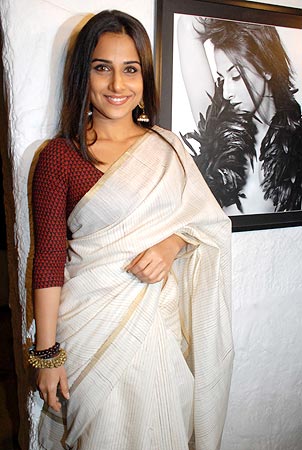 Every year the launch of the Daboo Ratnani calendar becomes a major event featuring top celebrities, 24 of them for each year.