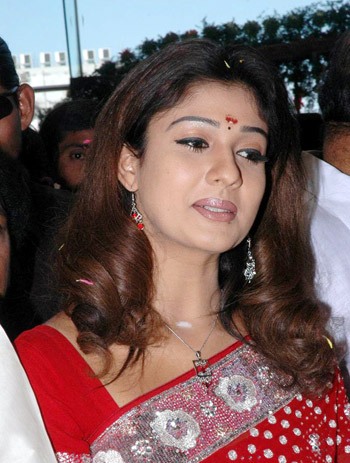 “Loss of privacy is the price you pay when you’ve fame,” says actress Nayanthara, who’s irritated with the rumors about her on media channels.

Right from the beginning, the actress has been associated with link-ups with her co-stars. Though, the sensuous actress has never denied any rumors, claiming it to be her personal affair in which the media shouldn’t interfere.

Of course, the actress has no regrets for her affair with Prabhu Deva (married to Ramlath and father of three children). When a fan asked about the tattoo of ‘Prabhu Deva’ on her hand, she snapped back with, “He’s my favorite man…”

As a matter of fact, the actress has lost her fame amongst the fans with this gesture. Buzzes are rife that fans are personally mailing letters to every actor requesting them not to pair up with Nayanthara. 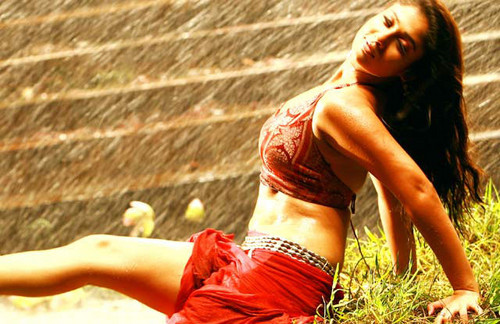 Well, for the people in Tamil Nadu, films are something more than entertainment, as they adore it as a religion.