Saira Banu wife of the scar-winning music maestro A.R. Rahman was not a much known face among the Indians. Here is the couples the red carpet photo at the Kodak Theatre in Hollywood for the 81st Annual Academy Awards. 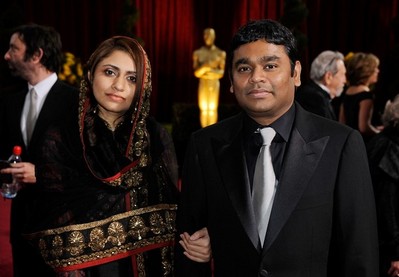 Media-shy Saira Banu and A.R. Rahman was all over the TV screens worldwide they walked the red carpet. 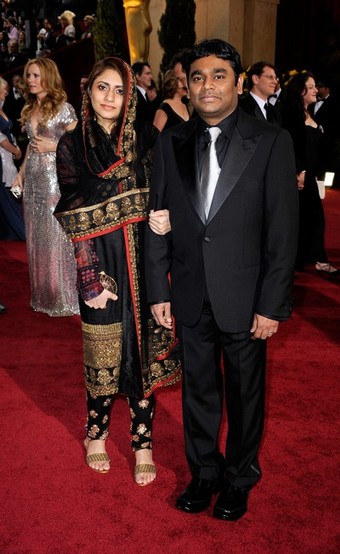