India’s Oscar winner A. R. Rahman’s studio is a 3,000 square-foot recording faclity in Chennai, India. It is called A.M. Studios, formerly known as Panchathan Record Inn. He has a music school called in “KM Music Conservatory“. 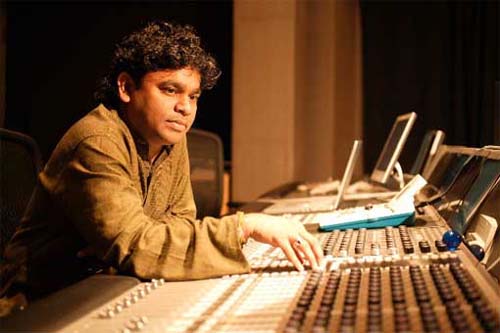 He has studios in Chennai and Mumbai, and he is developing studios in Los Angeles (USA) and London (UK), according to reports.

Here is his Chennai studio pictures