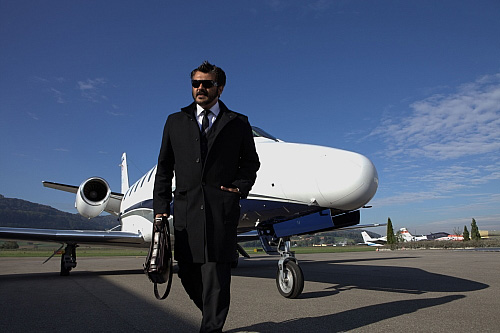 Reports from various media sources indicate that Gautham Menon will direct Ajith for his 50th movie which will be produced by Durai Dayanidhi who is the son of Union Minister M.K Azhagiri.