Ajith Back on Track – Plans for MRF Challenge series ?

Professional car racer and Actor Ajith Kumar is craze for car races. Few years ago that this passion for car racing negatively affected his cine career, he voluntarily stopped participating in car races. 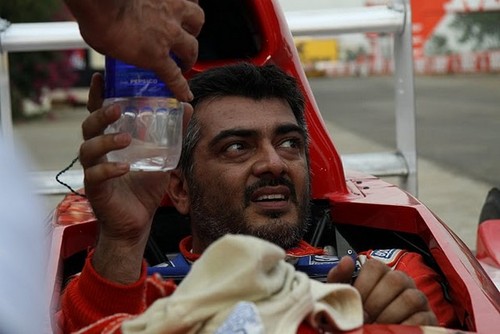 According to media sources Ajith has decided to participate in MRF Formula 1600 International Challenge series to be held at Madras Motor Race Track, Irungattukottai, Sriperumputhur on February 14.

Checkout pics of Ajith Back On Race Tracks. 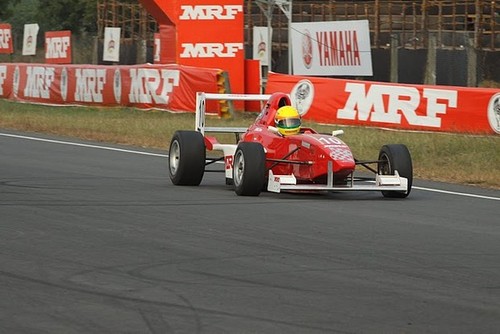 In addition to his acting, Ajith in a sabbatical, participated in the 2004 British Formula Three season as a race driver for a minor outfit, and was ranked the third best motor car driver in India at his peak. He has also been abroad for various races including Germany and Malaysia. He drove in 2003 Formula Asia BMW Championship. 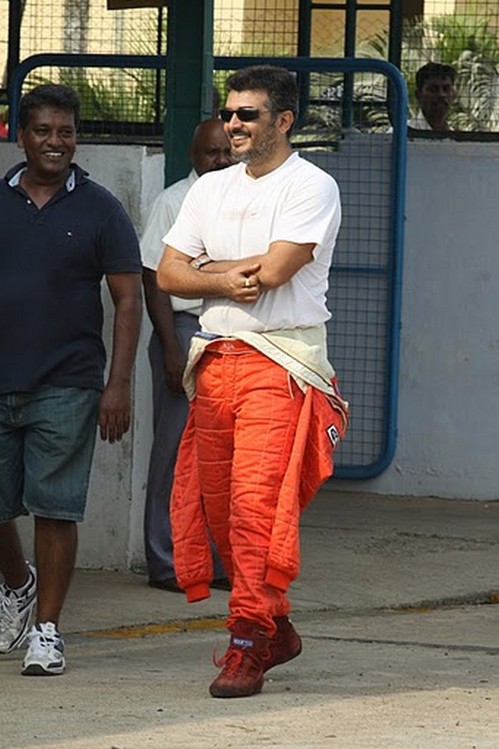 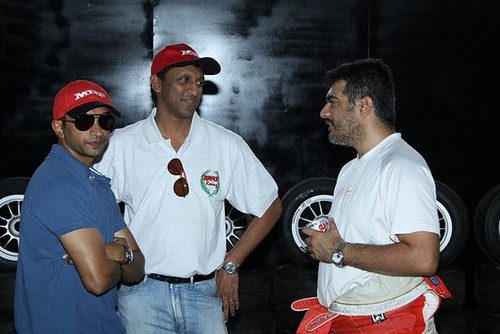 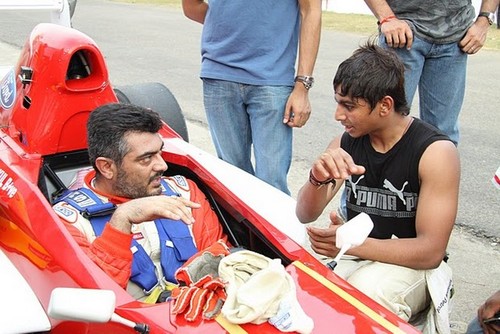