Will Smith Tops the The entertainment database company The Ulmer Scale’s List of Most Bankable Actors Worldwide. Will Smith and Johnny Depp are in the Ulmer Scale’s renowned A+ list, scoring 96 and 95 points, respectively. 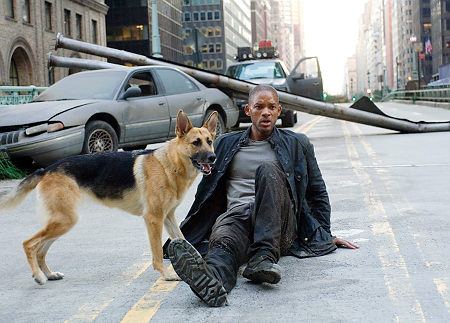 Here is the complete list of The Ulmer Scale’s Top 10: