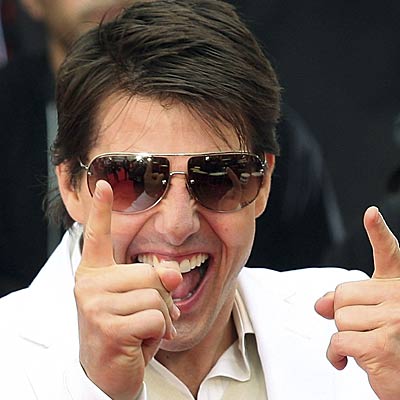 Tom Cruise and Ben Stiller may soon be seen playing the adult versions of teen detectives, the Hardy Boys.

According to director Shawn Levy, he came up with the plan to make a film with them after he saw Ben and Tom getting along really well as friends. And that’s when he decided he would make Hardy Men.

However, the movie may take a while to materialize because he is yet to get the right storyline. He believes it is a little difficult getting the right story for two big movie stars. But he will work it out soon.