In 2009, she won an Academy Award for Best Supporting Actress, a Goya, and a BAFTA for her role in Vicky Cristina Barcelona. 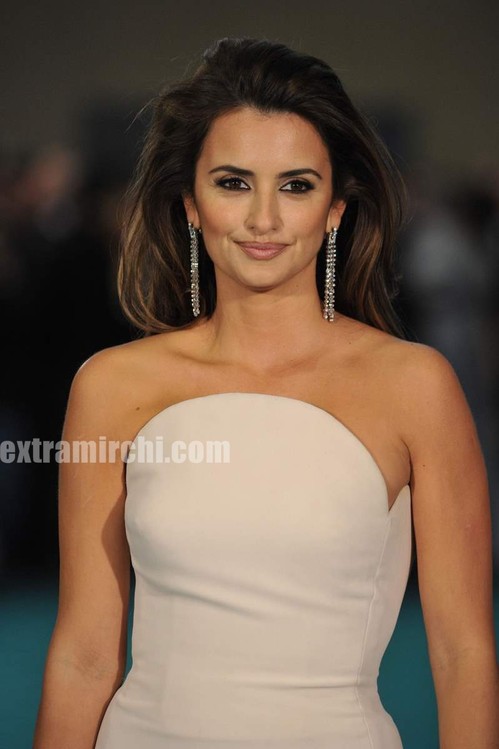 Check out the Penélope Cruz at Goya Awards Photos 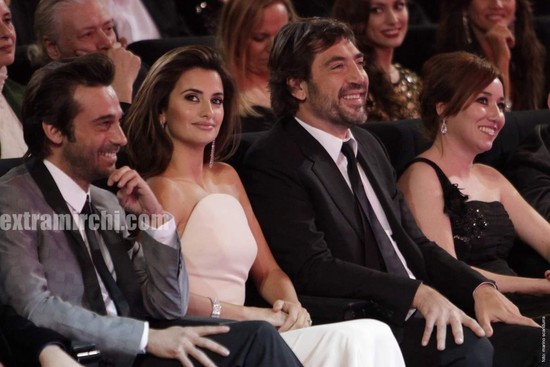 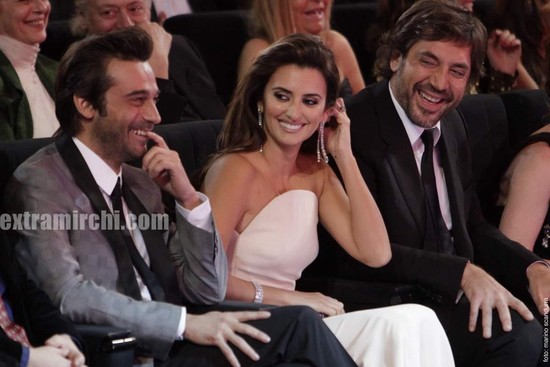 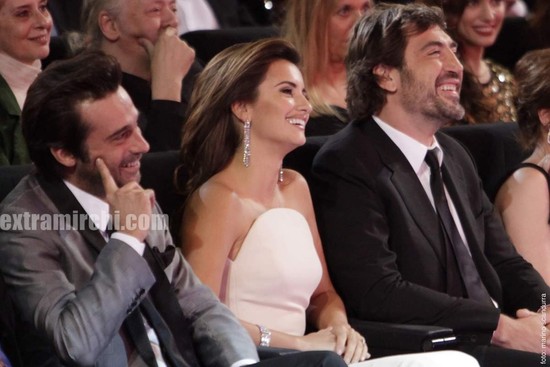 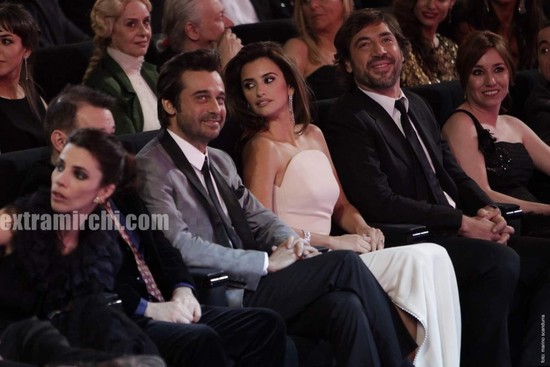 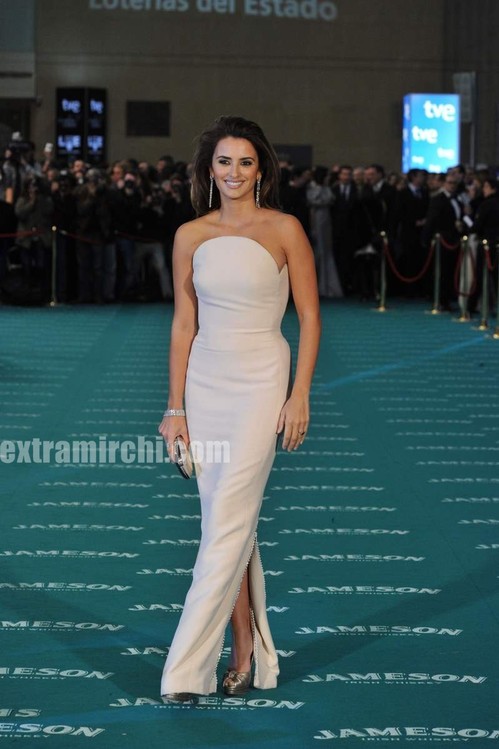