Sergio Villareal Barrag?n, known as El Grande or the Big One, who is wanted on suspicion of drug trafficking and murder of several police staff. 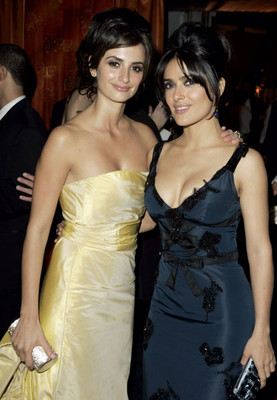 Next post: Kuselan audio to release on June 30th