Michael Jackson Converts To Islam, He Is Now “Mikaeel”

The King of pop Michael Jackson has become a Muslim, he changed his name to Mikaeel in a ceremony at a friend’s Los Angeles. 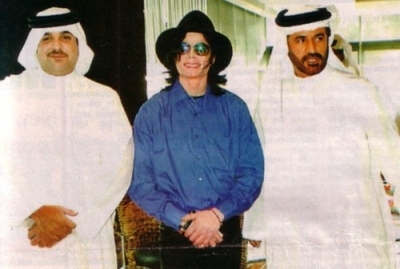 Michael Jackson is now ‘Mikaeel‘, name of one of the angels of Allah.

He embraced Islam days before he was due to appear at the London High Court where he has been sued by an Arab Sheikh.