Again ….. Transformers star Megan Fox is The Sexiest Women in the World. Megan Fox has topped US FHM’s 100 Sexiest Women list for the second successive year( she topped in 2008). 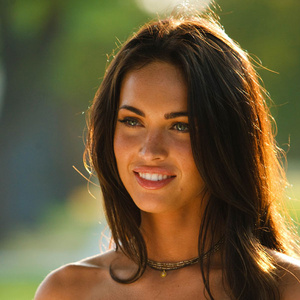 Megan Fox is the 2nd Women to retain her crown for the second term following Jennifer Lopez’s win in 2001 and 2002. 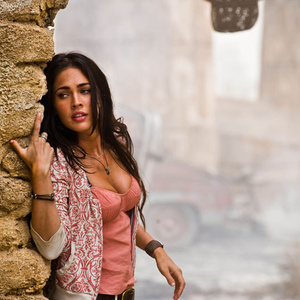 Next post: “King of Pop” Michael Jackson Dies of Cardiac Arrest at 50