Kristen Dunst out of Spiderman 5 and 6

Kirsten Dunst, who plays Mary Jane Watson in the Spiderman films, will be last seen in Spiderman 4. Her character has been written out of the remaining films. 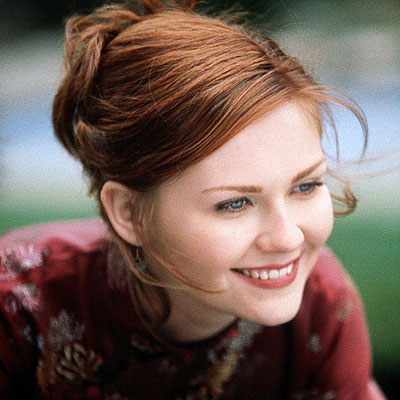 Mary Jane Watson, who is Peter Parker/Spiderman’s love interest, will probably die after the 4th movie. Peter Parker’s new love interest will be played by Anne Hathaway in Spiderman 5 and 6. She is in L.A. doing plenty of meetings for the movie and is readying herself for the films.

Meanwhile, Dunst has been signed on for Spiderman 4 and the film will begin shooting in 2010.