Britney Spears NOT to perform at MTV Video Music Awards 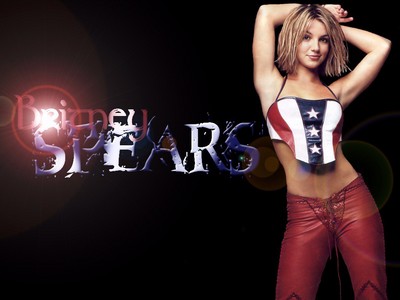 According to a BBC report, Spears manager Larry Rudolph has denied the reports and said

Contrary to media reports, Britney was never slated to perform on this year’s VMAs.

She’s recording her next album, which is going amazingly well, and her focus remains on the studio.

Meanwhile, Britney Spears is on New Album according to Jive Records.