After personal crises, public meltdowns, paparazzi exploits and high-profile child custody hearing, pop queen Britney Spears is back in the studio and working on a brand new album , according to a joint statement released by her label, Jive Records, and her manager. 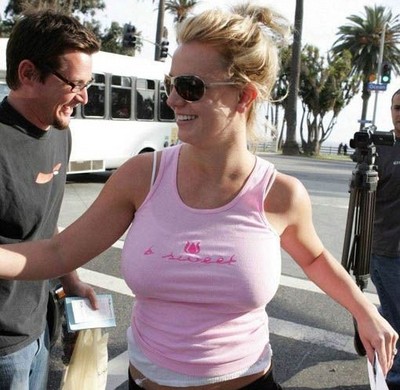 Spears, 26, has spent much of the past 18 months in the headlines for an ugly divorce, losing custody of her two sons, rehab treatment, and erratic behavior like shaving her head and attacking a photographer’s car with an umbrella — According to a Reuters report.

Spear’s last album was “Blackout“, which was ranked among Rolling Stone magazine’s Top 50 albums of 2007.