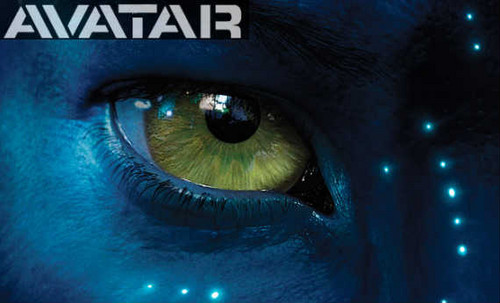 Legendry filmmaker James Cameron recently told in an interview that his forthcoming magnum opus ‘Avatar’ is far superior to his previous film ‘Titanic’ in terms of the visual effects.

Cameron boasts that his watery 1997 blockbuster starring Leonardo DiCaprio and Kate Winslet pales in comparison to his latest project, ‘Avatar’.

“It makes ‘Titanic’ look like a picnic,” Cameron said recently during an interview from Los Angeles.

Even Cameron, finds it hard to describe the hugely ambitious ‘Avatar’, which is made in stereoscopic 3-D and combines live action and computer animation.

“It’s simultaneously the most vexing and the most rewarding type of production that I’ve done yet,” Cameron says of the project, due in theaters Dec. 18, 2009.