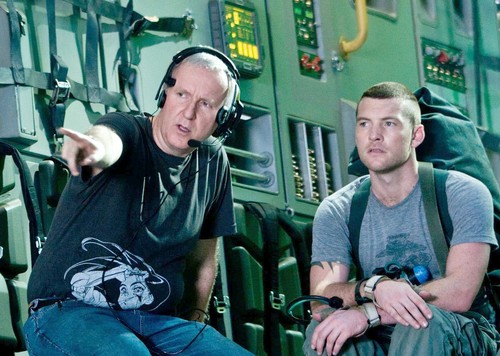 Starring Sam Worthington, Sigourney Weaver and Zoe Saldana, ‘Avatar’ is the story of a wounded ex-marine, thrust unwillingly into an effort to settle and exploit an exotic planet rich in bio-diversity, who eventually crosses over to lead the indigenous race in a battle for survival.

Avatar releases worldwide on Dec 18 in 2D as well as 3D. In India, the film will be dubbed in Hindi, Tamil and Telugu.