Producer-actor Ashok Amritraj has celebrated his 100th production. The US Embassy in Delhi, Chennai and Hyde Park Entertainment Hollywood together celebrated the extraordinary achievements of Ashok Amritaraj’s 100 films in Hollywood and 30 Years in the Hollywood film industry. 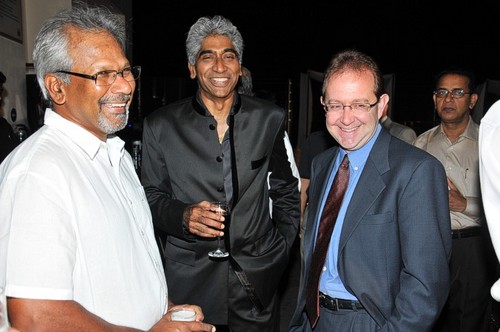 Maniratnam, Suhasini were among the persons who attended the event. 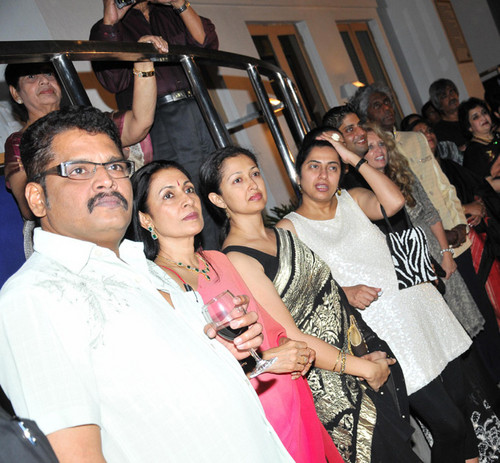 Here are the photos from the event. 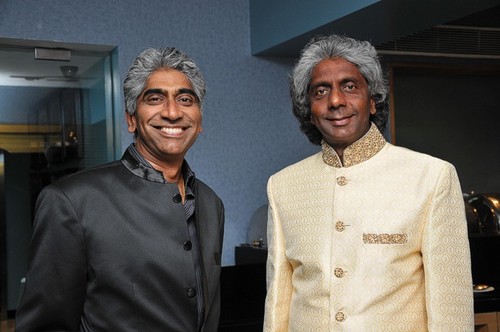 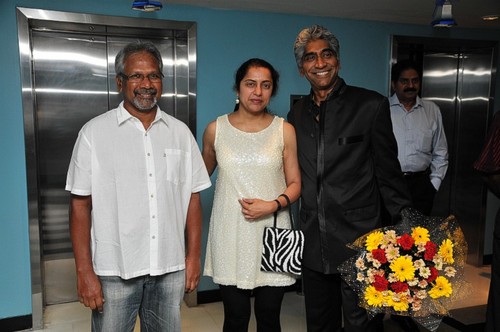 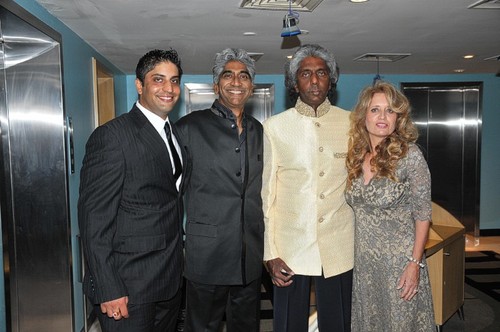