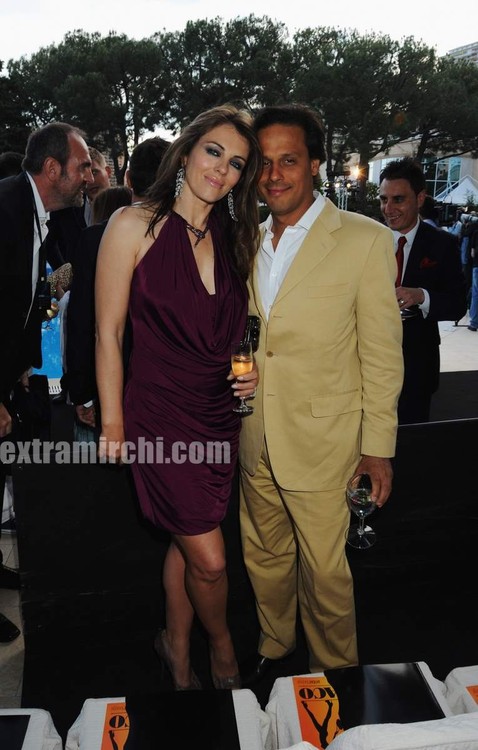 MARTINI® is proud to support another star-studded Amber Lounge Fashion during this
year’s Monaco Formula One Grand Prix. 2010 will mark the fourth successive year of
partnership between Amber Lounge Fashion and MARTINI®, Formula One’s longest
serving lifestyle sponsor.
Amber Fashion, in aid of the Elton John AIDS Foundation, is the annual event where
Formula One drivers swap the pit lane for the catwalk to become fashion models for
one night only. They join famous supermodels including Victoria Silvstedt in front of
the world’s media in a fashion show before a fund raising auction and the exclusive
MARTINI® after-party. 2010’s headline designer is Missoni with Elizabeth Hurley Beach
and Jimmy Choo Collections also supporting the event.
Expected to attend are Formula One drivers Jenson Button, Lewis Hamilton, Nico
Rosberg, Adrian Sutil, Jaime Alguersuari and ex World Champion Mika Hakkinen as well
as a celebrity audience of David Furnish, Rachel Hunter, The Sugababes, Elizabeth
Hurley, Arun Nayar and members of the Monaco Royal Family.
International media will cover the event and all guests will be treated to some delicious
MARTINI® drinks including the MARTINI® Rosato Royale, the MARTINI® Bianco
Royale, the Martinez and the MARTINI® Melograno, created by Martini ‘s Global Brand
Ambassador Giuseppe Gallo.
Formula One fans from around the world will again be treated to the spectacle of a
beautiful woman on the unique MARTINI® billboard during the Monaco Grand Prix.
Drivers will have plenty of time to be distracted by the sultry image of MARTINI® Girl
Jessiqa Pace dressed in her MARTINI® Racing race suit placed above the slowest
corner of the circuit. 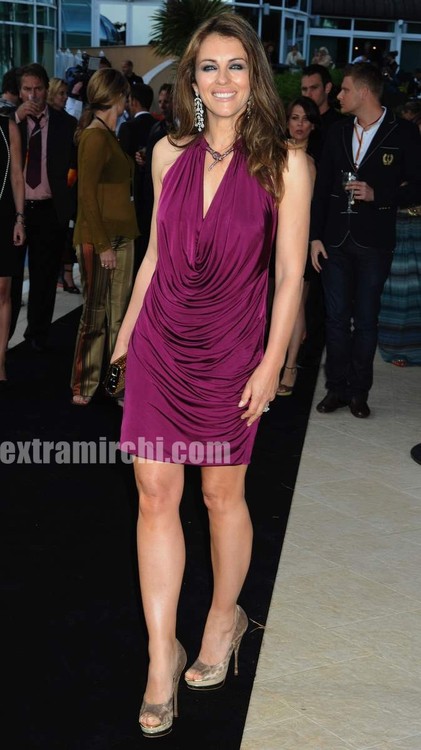 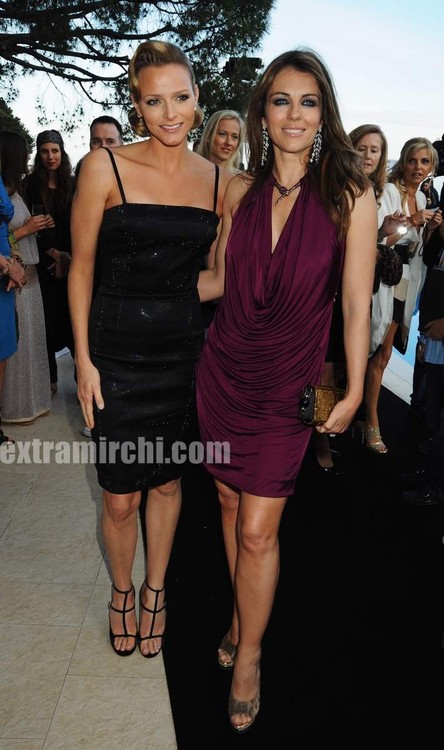 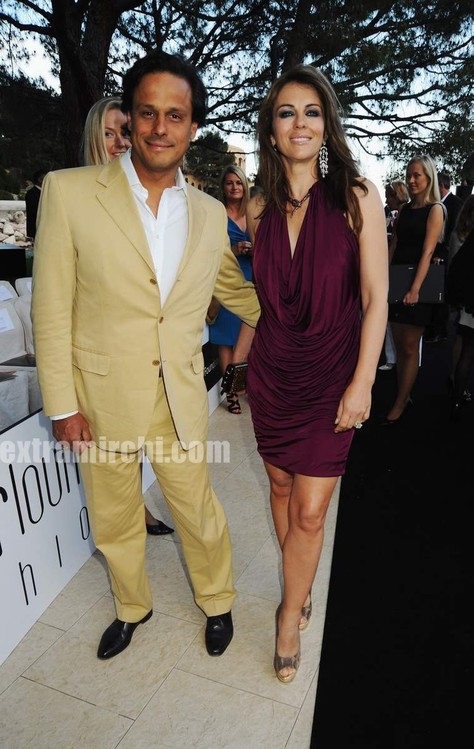 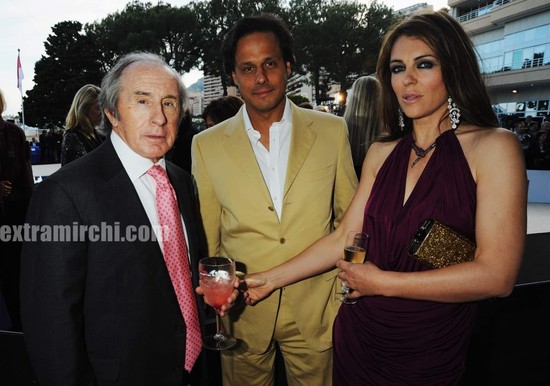 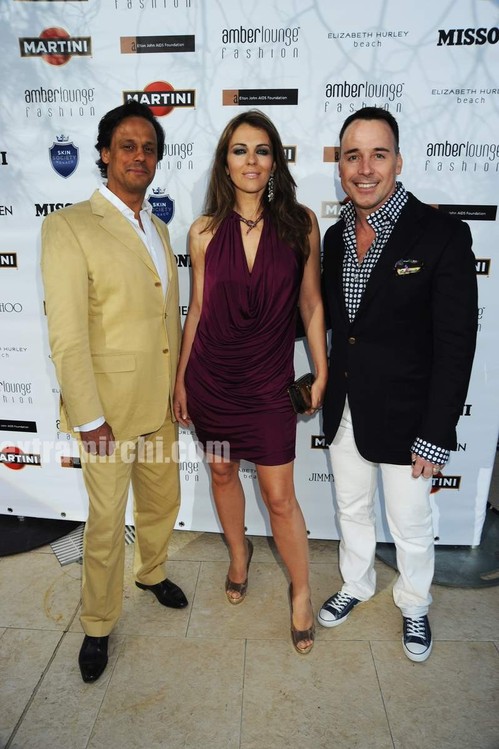 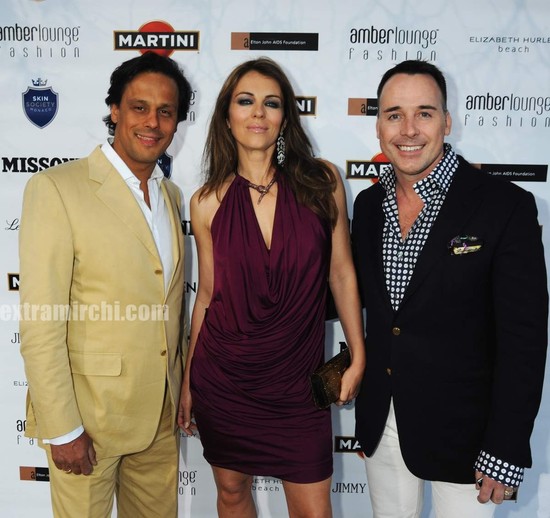 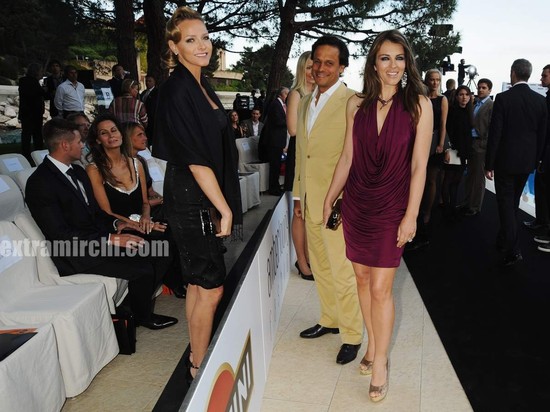 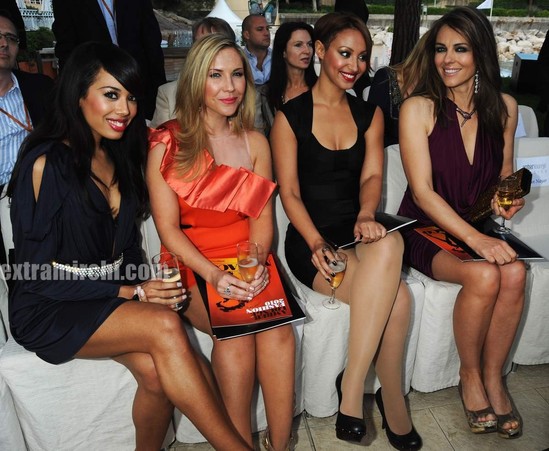