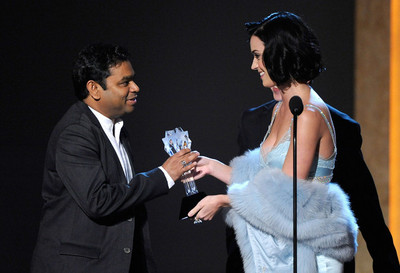 Slumdog Millionaire is a Hollywood movie about a Mumbai orphan on Who Wants to be a Millionaire has won 5 US Critics choice Awards at the 14th annual Critics Choice awards in America.

The event was held at the Santa Monica Civic Auditorium in Los Angeles on Thursday, January 8 by the Broadcast Film Critics Association,