King of Pop Michael Jackson has been voted the worst father in an online survey by Maxim.

The 1980s brought fame and fortune to the “King of Pop” Michael Jackson, but with stardom came a barrage of tabloid rumors mixed with Jackson?s own bizarre behavior. British tabloids dubbed him “Wacko Jacko”

In naming Jackson the Worst Dad, Maxim writes, “Dangling a baby out of a Berlin hotel window! We’re not sure what’s crazier: Michael’s unique approach to parenting, or the fact that a woman was willing to carry the children of a twice-alleged child molester.” 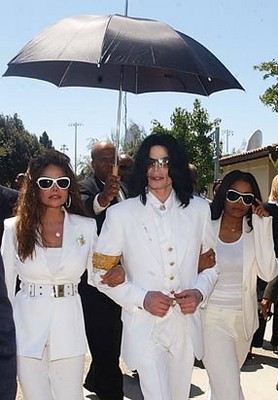 Here is the list of 10 Worst dad’s in US