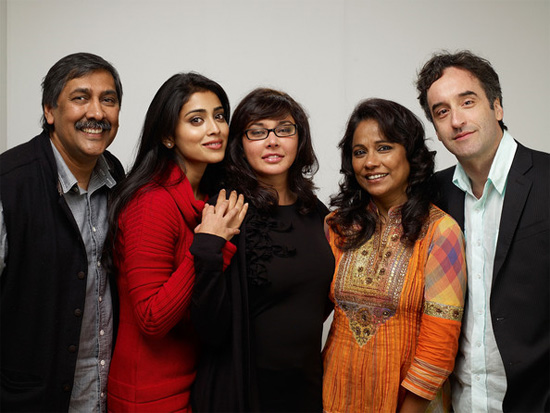 Dilip Mehta’s English film – Cooking With Stella team is putting together a book of 103 Indian recipes, one each for every member of the crew.

Cooking With Stella the film, starred Seema Biswas, Lisa Ray, Sriya Saran and Canadian star Don McKellar. The movie revolves around Stella Elizabeth Matthews who is a cook in the Canadian High Commission.

Director of the movie Dilip Mehta confirmed that the book will feature each cast and crew member’s favorite Indian dish.