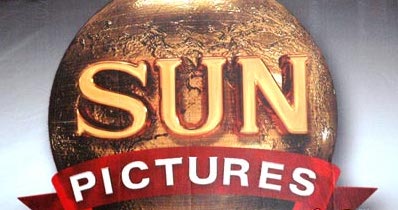 At Residency Towers , Hansraj Saxena unveiled the logo and promised that Sun Pictures will emulate Sun TV’s excellence. The function was attended by many Kollywood stars and VIPs.

Sun Pictures have acquired the film rights of Kadhalil Vizhunten, Thee, Thenavettu, and Siva Manasula Sakthi (SMS) and will release them worldwide.

Previous post: Does Meena Have Any Plans For Marriage ?