Ritu Beri one of the Indian’s most versatile and dynamic designer who is creating a revolution in the fashion industry.

Delhi-based Ritu Beri is a Global designer born in India. She learned the art of fashion at the National Institute of Fashion technology, New Delhi, affiliated to F.I.T. New York. 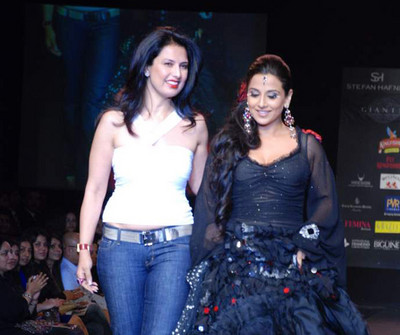 Designed costumes for several leading ladies of Indian cinema and other internationl models. She has won several awards.

She wrote a book “101 WAYS TO LOOK YOUR BEST” published by penguin, giving tips on how to look your best.