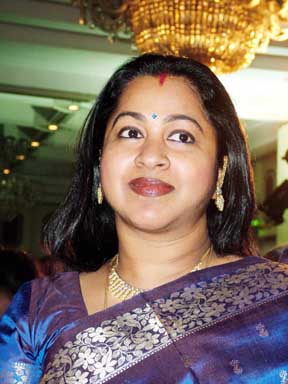 Now, Chief Minister M Karunanidhi will give away the State Government awards (small screen) for the year 2006 on the 8th of August. The award comprises Rs. 2 lakhs.