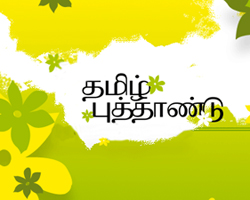 At present, Tamil New Year Day is celebrated as per a calendar, which names all the 60 years, that comes in a cycle, in Sanskrit.

The move is also in accordance with the policy of the Dravidian movement, which aims to remove traces of Brahminical culture and revive Tamil culture.

Next post: Deepika Padukone nominated for the “Asian Film Awards”