Barack Obama will be sworn in as the first black President of the United States(Tuesday night Indian time), which will be the moment of huge step toward realising civil rights leader Martin Luther King Jr’s dream of racial equality. 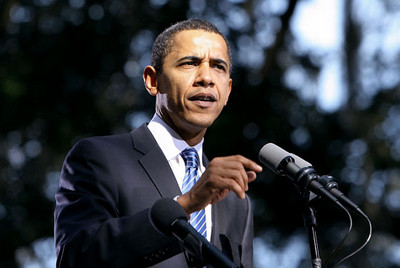 This will make Obama the first African-American President in the 232-year history of the country.

In his victory speech on November 4, 2008, before a crowd of hundreds of thousands of his supporters in Chicago’s Grant Park, Obama proclaimed that “change has come to America“. 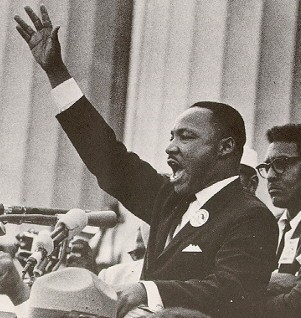 Next post: Obama Sworn In as the 44th President of USA