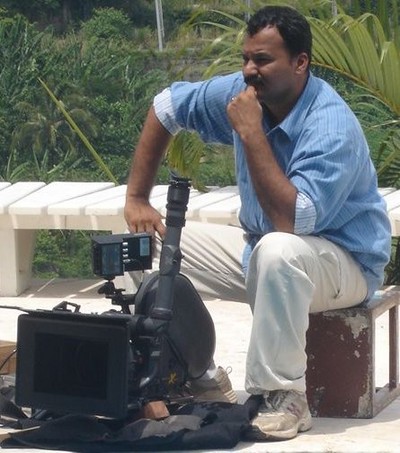 Reports suggests that he got the approval and construction work will begin in September 2008 and is expected to completed in 1 year.

Nirav Shah has shown his magic work in films like Arindhum Ariyamalum, Pattiyal, Billa, Pokkiri, Oram Po, Banaras, Dhoom, and Dhoom 2. Billa has been considered one of the best shot films in India. Three of his films have been nominated at the National Award for the best Cinematographer, Banaras (Hindi), Pattiyal (Tamil) and Dhoom 2 (Hindi).