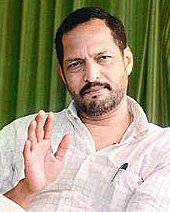 Nana Patekar is launching his son, Malhar as an actor, with his second directorial venture which will be based on autism. Prahaar (1991) was Nana’s directorial debut. 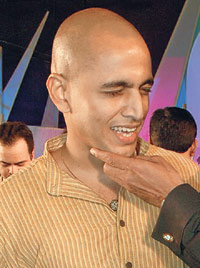 Prakash Jha will be producing the film, despite claims that he had broken off all ties with Nana. The presenter of the film will be Reliance Big Pictures. The film will be a story about a father and his autistic so and stars Nana, Om Puri, Naseeruddin Shah and Atul Kulkarni. The female lead of the film is yet to be chosen.

Prakash Jha confirmed that he will be producing the film but Reliance Big Pictures has rubbished the rumours about them presenting it, claiming it is all speculation.

Next post: Surya to give competition to Aamir Khan!