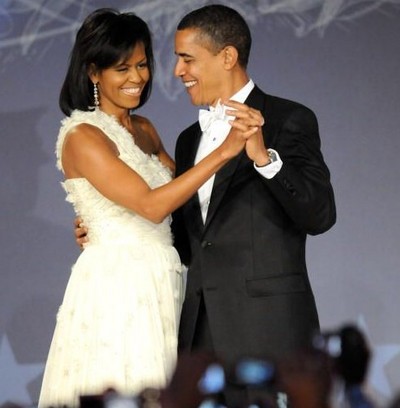 3. Her father worked the swing shift in the boiler room at Chicago’s water purification plant.

4. She grew up with her older brother, Craig, and parents in a one-bedroom, one-bathroom apartment. She shared the living room with her brother, which was separated by a room divider.

5. She and her brother both skipped a year at school – second grade.

8. Growing up, she practised playing the piano so much that she had to be told to stop.

9. Although a great athlete, she shied away from competitive sports because, her big brother says, “she hated losing”.

10. Her father died of complications from multiple sclerosis when she was in her 20s.

Previous post: A R Rahman On Top Of The World – 3 Oscar Nominations