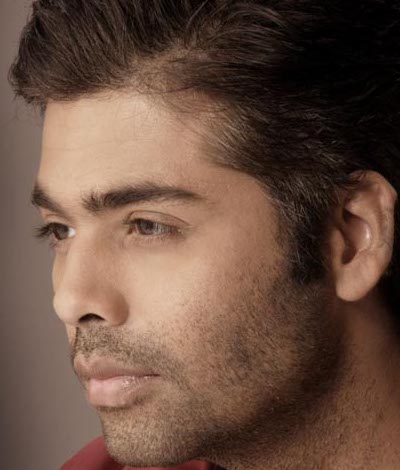 “I’ve always been a closet writer. I’ve been offered newspaper columns that I almost did, but never got down to,” said Karan. Click here for Karan’s blog.

He titled, My Name is Khan (alvida, K) which stars Shah Rukh Khan and Kajol, made first official announcement in his blog.

Next post: Diya – Name of Surya and Jothika’s Daughter