Web 2.0 is the English Millionth Word , it is a technical term meaning the next generation of World Wide Web products and services. 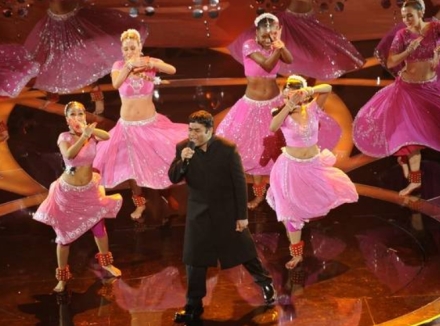 Check out the list of 15 finalists and their rankings who competed for the English Millionth Word.

Next post: SRK and Kajol on the sets of My Name is Khan in SFO