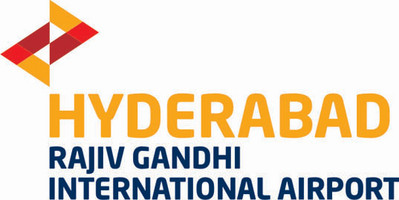 GMR Hyderabad International Airport Ltd (GHIAL), the developer of the airport, has roped AR Rahman to compose tunes for the airport.

While Prasoon has penned the lyrics, Rahman?s tunes will welcome the guests from March 16 onwards. His unique tune for Airtel is very popular among the music lovers.