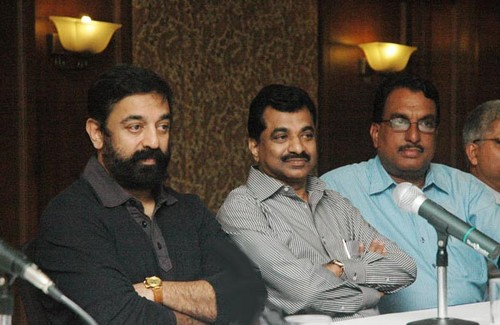 Kamal Haasan ambassador for ?Hridhaya Ragam II? informed that he would participate in the programme, which will be inaugurated by Isai Gnani Ilayaraja.