American physician of Indian and Pakistani descent, Dr. Sanjay Gupta, a senior medical correspondent for CNN and CBS News, may soon be leaving the news business to become President-elect Barack Obama’s pick for surgeon general, according to CNN and Washington Post. 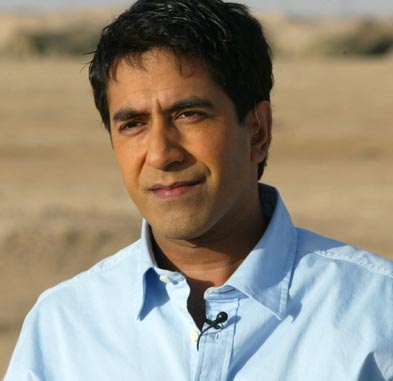 He is an American physician of Indian and Pakistani descent. His father and mother moved from India to Michigan to work as engineers at the Ford Dearborn Plant in the 1960s. In 1997, Gupta was White House fellow and adviser to then-first lady Hillary Clinton.