Burj Dubai (“Dubai Tower”) has become the world’s tallest man-made structure ever built, despite being incomplete. As of December 30, 2008, Burj Dubai had reached a height of 780 m (2,559 ft) and crossing 160 storeys in the process. 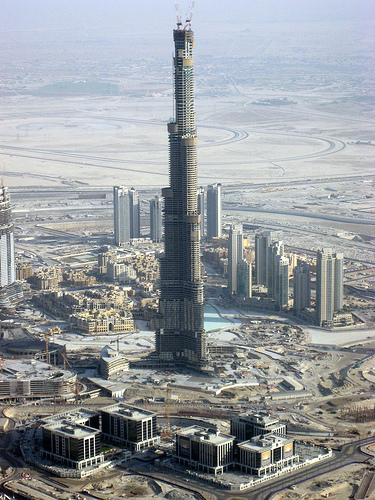 According to a report, Burj Dubai has achieved the distinction of being the world’s tallest structure surpassing the KVLY-TV mast (628.8 metres) in North Dakota, US. 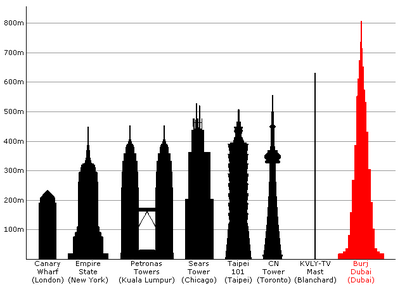 Next post: David Beckham and Pepsi End Partnership After 10 Years